Farmers Can Make a Difference In the Global Water Crisis

Despite distinct political tension in the US right now, something that we can all agree on is that the problems arising from water shortages are a big deal. Over 800 million people remain plagued with chronic starvation, even though the global average calories consumed is around 2,940kcal per capita per day (that’s high even for an active male).

Of course, most cases of starvation remain in less developed countries with shaky governments and little to no infrastructure. But another contributing factor to that starvation- something that we here in the USA have in common with folks in say, Syria is a lack of water.

Starvation is not the only problem resulting from lack of water.

Hordes of people who used to live in rural, agricultural communities in the Middle East have fled to urban areas– leading to massive urban concentrations of underemployed, undernourished, agitated citizens.

It makes sense–if you’ve lived your entire life nourishing your community through rural farming, and suddenly you’re forced to relocate due to the absence of fresh water, how can you be expected to earn a living in a city?

Another article claims that of the world’s population will be affected by the water shortage by 2025, not to mention the 2 billion more mouths we will have to feed.

In short: lack of water screws stuff up. The world needs to find better ways to conserve it.

Okay, I can hear you say, why does this matter to me, an Upstart Farmer?

It matters because ag is the biggest user of water.

The water shortage absolutely relates to startup farmers. In the US, agriculture accounts for 80% of our national consumptive water use; and almost 90% in western states– and shouldn’t we address the biggest cause of the problem first? I could argue that agricultural water waste is why so many places have found themselves in a drought at all.

So when we begin thinking about solutions, it’s obvious that farmers have the most to offer in conservation efforts. 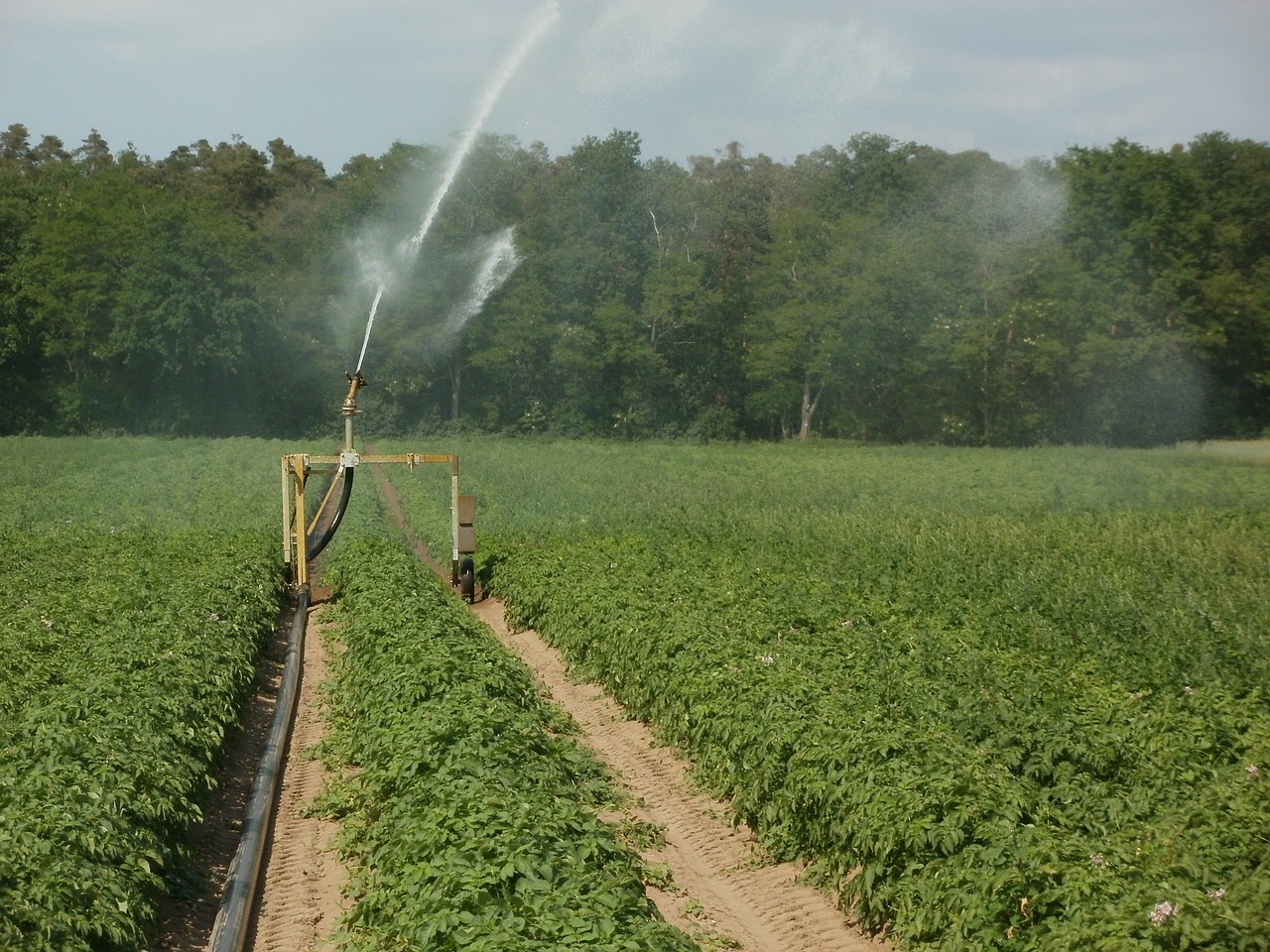 We at Bright Agrotech dont like to see this as a threat, but rather an opportunity. Think about it this way: What if these farmers were like you; and had access to a sustainable, water-conserving method of farming, like ZipGrow technology? It would make a huge difference, right?

Turning an issue into an opportunity

Some of our farmers, like Local Greens in Berkeley, California, have risen to the challenge of lack of water. Ron and Faye Mitchell, co-owners of the farm, have revolutionized local growing in their community through hydroponic farming, and proudly tout the fact that their produce is grown using minimal water, low energy, and no soil (thanks to their ZipGrow Towers and smart microgreens operation). 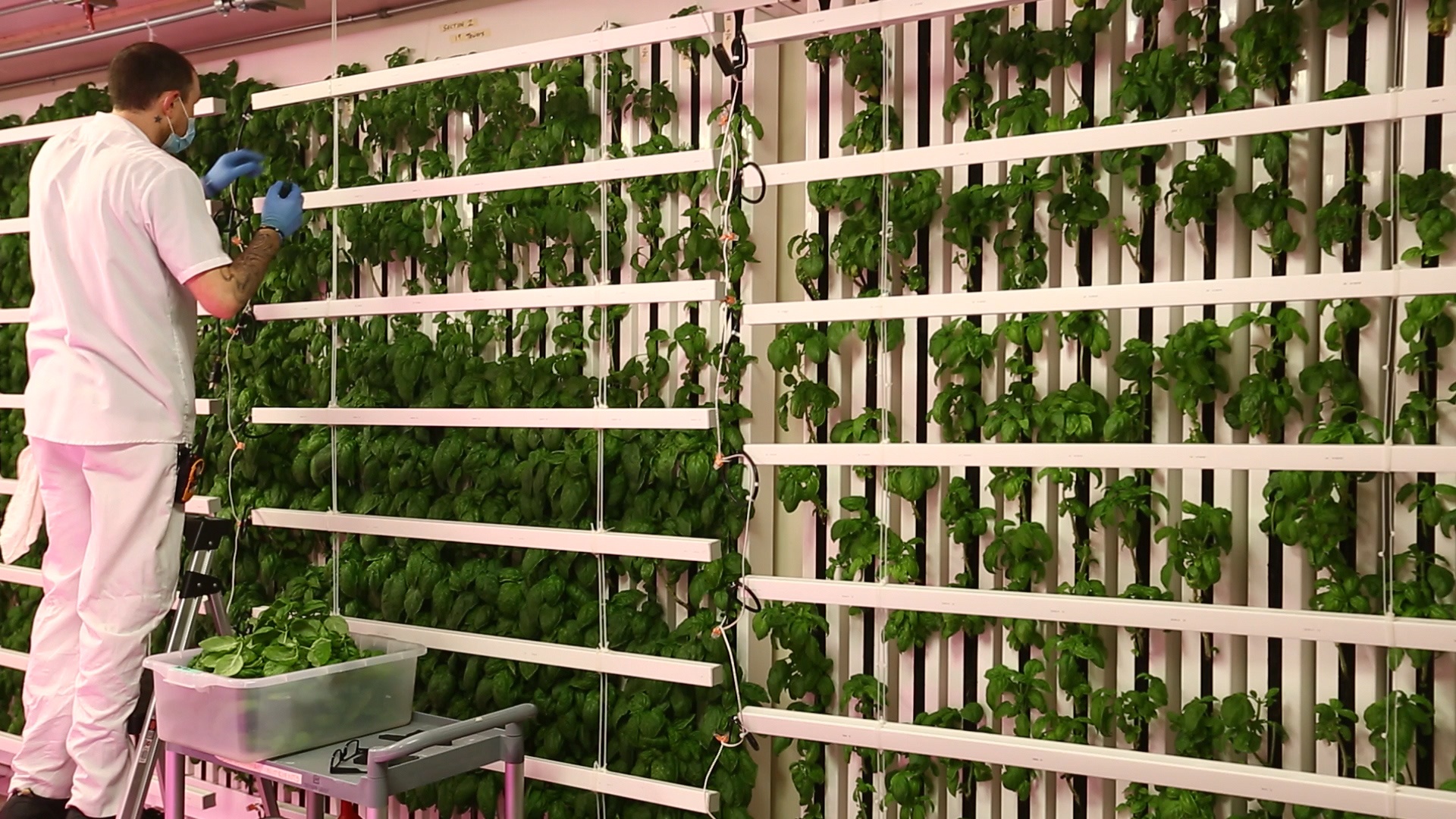 A peek inside of Local Greens’ vertical farm!

Imagine a water-smart farm in the Middle East

What if there was even a small community of farmers like Ron and Faye in each heavily populated urban area (like Riyadh, a city of 4.2 million people)? The integration of vertical hydroponic/aquaponic farming would undoubtedly take time, but the payoff would be huge.

Jobs would be created for ag-minded people, there would be fresh, local produce, and most importantly, water would be conserved.

Some don’t realize how water-efficient a hydroponic system can be.

You don’t have to dump out your sump tank often; you can go around three weeks on the same water. Typical water loss in Bright Agrotechs aquaponic system, using ZipGrow Towers, is only 1.5% daily.

In our aquaponics greenhouse in Laramie, which housed over 200 towers with 4,000 gallons of water recirculating, we only replaced 40-60 gallons a day due to loss, even in the summer. (And this water loss is due to evapotranspiration from plant leaves. )

Traditional agriculture uses 20 times the water of a recirculating system. When you place this expansive water requirement on a global scale, it is easy to see how our water sources are running dry.

A farmer’s a farmer, no matter how small 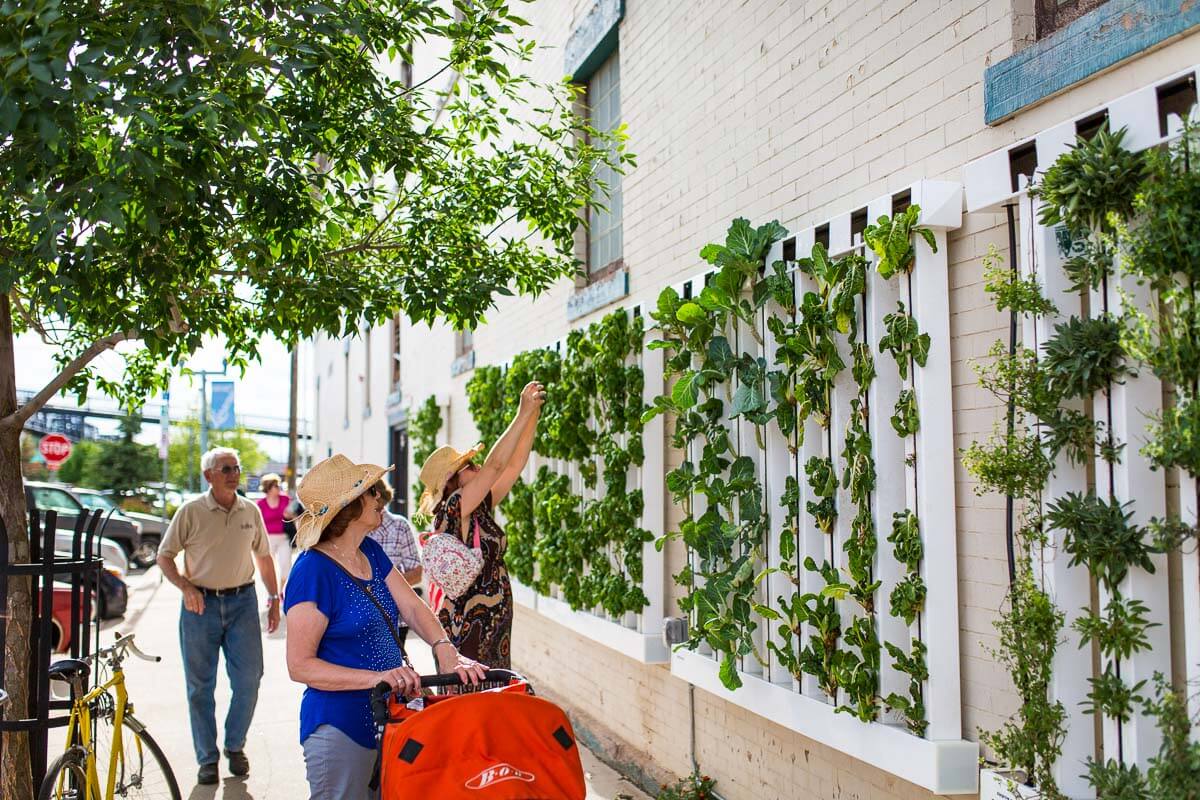 By 2050, there will be almost 10 billion people in the world to feed. Without much fresh water or the technology to use it efficiently, that will become increasingly difficult.

Upstart farmers can make a difference in water conservation. Just think about Ron and Faye at Local Greens, who continue to farm abundantly despite living in the heart of a devastating drought.

YOU can make a difference in this huge global issue. Small farmers across the globe have faced the devastating water crisis head on– will you? 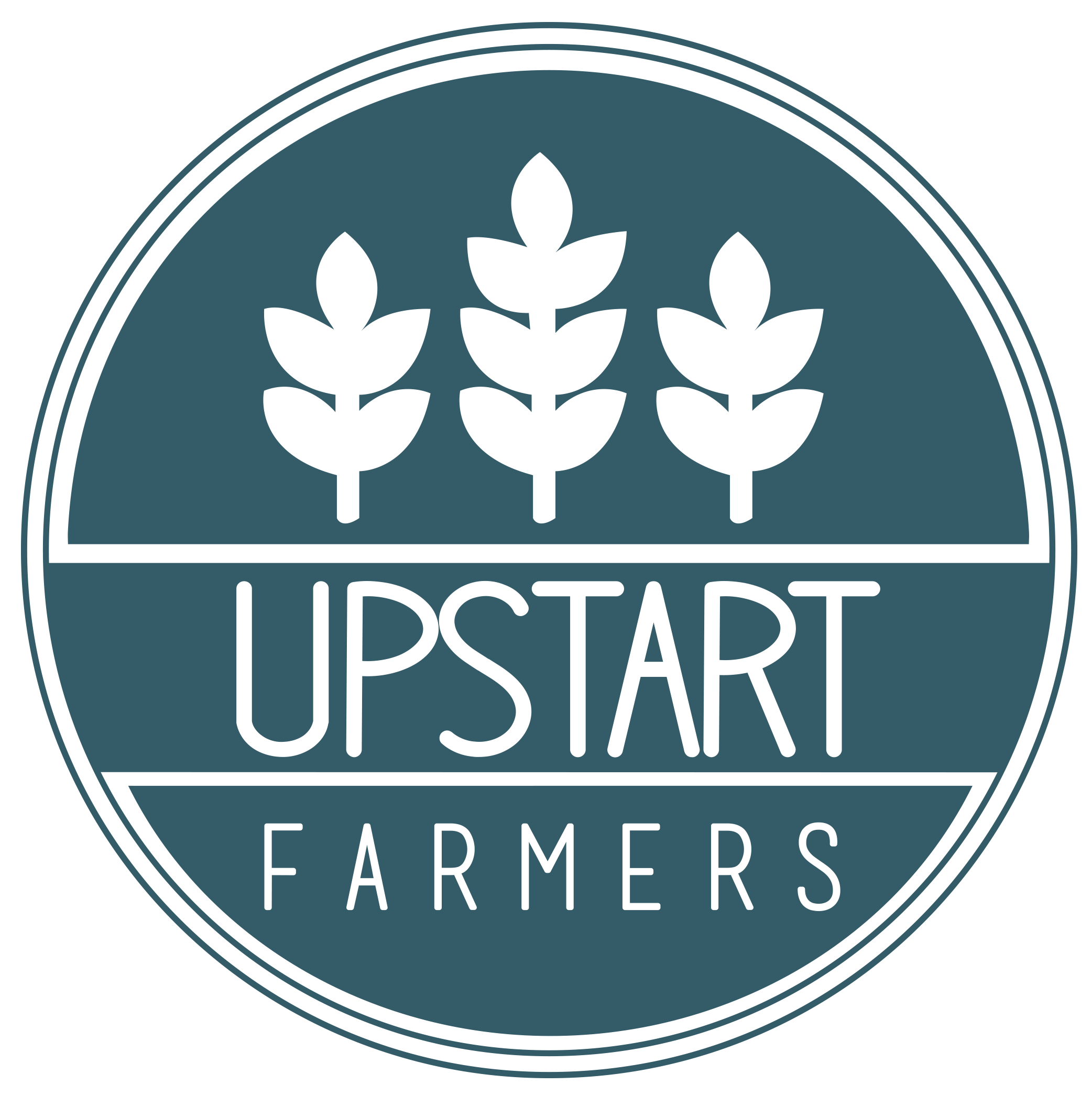 Ready to become part of the solution?

Learn how you can get your farm started today. Upstart University is an online training program for new farmers who want to invest in their future.