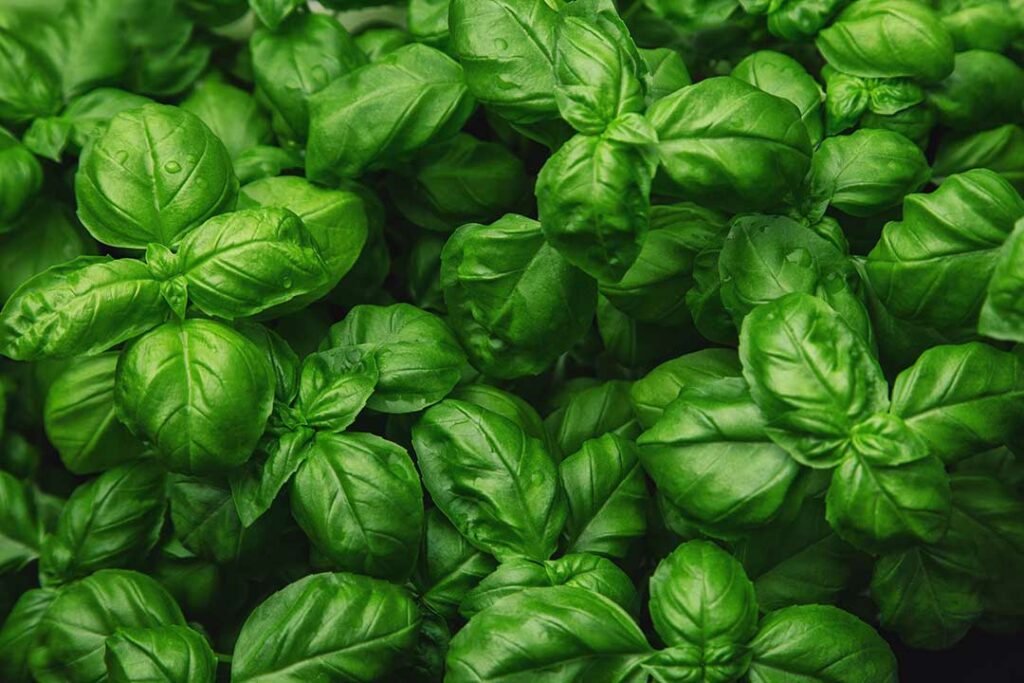 We all know the concept of nutrition for organisms. But did you know that there’s a whole field of study relating to nutrition in agriculture? Don’t worry; you don’t need to be an expert to manage a system.

There are a few basics that will help you out, however, and we’re going to simplify them for you in this post.

At it’s most basic, nutrition is the study of the substances that an organism needs to grow and be healthy. Substances may be a single element, or a more complex compound.Some deficiencies cause susceptibility to pests such as powdery mildew.

So when is an element needed?

An element is needed when the organism is unable either to survive or to complete a lifecycle without an element. When a crop doesn’t have the element it needs, it begins to show symptoms of a deficiency.If the deficiency isn’t treated, the plant will die or fail to complete a part of it’s life cycle (like producing fruit or developing  correctly). Some deficiencies may lead to susceptibility to certain pests, such as aphids or powdery mildew.

These elements that a plant needs, which we call the “essential elements” are divided into two groups based on how much of that element a plant requires. Each element also differs in function, deficiency systems, and the way that they move and react within the system.

The first group of element is the macro-nutrients, which includes carbon, hydrogen, oxygen, and nitrogen among others. The other group is the micro-nutrients.

While macro-nutrients typically equal or exceed 1% of the dry weight of the organism, micro-nutrients occur in smaller amounts.

Nutrients react and move differently within a System

All nutrients react differently within a system, but they do have one thing in common: all nutrients are sent through a cyclic process over and over again.

They travel through different ecosystem niches, different organisms, and different areas, taking part in dozens or hundreds of chemical processes that all wind together in an intricate maze that makes up the world and it’s functions.

The pathway that an element follows is called it’s biogeochemical cycle.

Nutrients move through a biogeochemical cycle differently within a System

A biogeochemical cycle is a pathway made up of living and nonliving compartments or phases. An element may move through and be transformed by organisms (a biological phase), circulated through the atmosphere (a geological phase), and dance through a variety of chemical reactions; thus the name, bio-geo-chemical cycle.

A biogeochemical cycle may take days, years, or decades, depending on the nature of the cycle and the players involved in making it happen. Two important cycles are the carbon and nitrogen cycles.

Do you need to know about these cycles?

Yes – but you don’t have to be an expert.

Imagine that the knowledge about the biogeochemical cycles in your system is a language. You would be able to get by with a working proficiency in that language, but the more fluent you become, the more possibilities open up. As communication becomes easier, so does everything else.

The same is true of your nutrient cycles. The more fluent you are, the better you become at treating and preventing deficiencies, keeping nutrient levels right for your plants, and having a perfectly healthy system.

Of course, with so many chemical processes taking place, grasping that knowledge can be overwhelming. So let’s start with the low-hanging fruit. One process that’s pretty easy to understand and that’s essential to making nutrients available to plants is decomposition.

Usually this happens when the organic compound is broken up or changes its arrangement. (Even the tiniest change in the direction that an atom is oriented within a compound will change how that compound reacts.) This release is the function of decomposition.

Decomposition releases compounds sequestered in non-living organic matter. This may include whole dead organisms, fragments such as leaves, fecal matter, or practically anything you throw into the compost pile.

Understanding decomposition will help you when you are making or mixing fertilizers, processing compost, or even trying to understand carbon cycling on a global scale.

It occurs in three stages, always beginning with dead organic matter and involving many bacteria, fungi, and detritus feeders. Since this dead organic matter can be complex, there must be a succession of species to complete the process. (Like a relay race.)

Decomposition consists of three active stages (and a lag phase):

In the first stage, leaching by water removes the most loosely held compounds. These are compounds such sugars and free amino acids, which are easy to free from the decomposing matter compared to other compounds.If you were a player in the game of decomposition, you would have to follow a few general rules:

The second stage is fragmentation by animals. Animals such as worms, rodents, and wood lice break down the remaining “loose” fractions, which increases the surface area of the detritus for microbial colonization.

On a smaller scale, microbes are able to break down the compounds that are more resistant to change.

Which are small organisms that feed on detritus (dead organic matter). This group includes wood lice, worms, some millipedes, etc.)

Organisms that break down organic compounds (which eventually leads to mineralization, the process of turning organic material into inorganic material).

Both detritivores and decomposers are subject to factors that affect their own life cycle. Factors such as temperature, pH, water, and substrate can affect how well an organism does it’s job- or even whether or not that organism is able to survive. This is where you come in.

You orchestrate the ecology within your aquaponic or hydroponic system. As the manager, you have the power to change these factors to either allow or disallow speedy decomposition. (For example, you can raise and lower pH.)

The players in an Aquaponic or Hydroponic Ecology

In a hydroponic system, the biogeochemical cycle is already partly complete when an element enters the system. Since most of the nutrients that are supplied by your fertilizer are already in a usable form for plants, not much processing will happen to those nutrients before they’re used up and moved along in their cycle.

In an aquaponic system, on the other hand, you have a multitude of players; your fish are producing dead organic matter, the water is leaching labile compounds, worms in your towers (detritivores) are fragmenting the waste, and then a microbial population of decomposers are mineralizing the compounds.

We hope that this post has helped you understand what’s happening to the nutrients in your system.

Now that you’re filled in on nutrient processing and decomposition, you can learn about specific nutrients. We have a great collection of resources on aquaponic nutrients and hydroponic nutrient levels, as well as others.

In case you were wondering, yes, ZipGrow™ Towers are designed to maximize nutrient processing so that you can have the healthiest crops possible!

In the B2B Business of Basil