ZipGrow Farmers: The Future of Agriculture 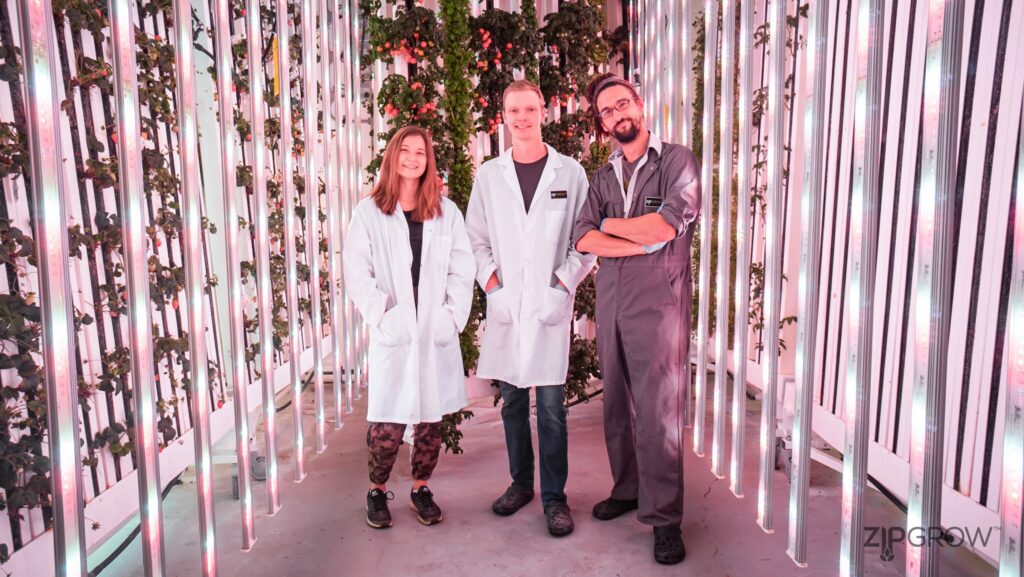 Let’s face it: getting started in agriculture isn’t easy.

Young farmers or any new farmers are being priced out of the market by increasing land costs. Resources are limited, and those resources that new farmers can access are expensive.

The work is hard, to say the least, and traditional returns aren’t very high.

This has discouraged an entire generation to seek careers elsewhere. The average age of a farmer is nearly 60 years old. But in the face of these challenges, a new breed of the farmer has emerged: the ZipGrow Farmer.

Who are the ZipGrow Farmers?

ZipGrow Farmers are innovative food producers that are improving agriculture with sustainable, efficient techniques and a passion for what they do.

This means they’re not only feeding their local communities, they’re also making a living growing crops. However, just because they’re a “commercial farmer” doesn’t mean they’re anything like Big Ag. In fact, ZipGrow Farmers represent a beautiful meeting of volume and transparency.

They use ZipGrow Towers all developed by ZipGrow Inc. to make this happen.

Farmers bring an entire tower of living food to the consumer who harvests exactly what they need – ZipGrow farmers can reduce labor, packaging, and handling costs, not to mention food waste.

ZipGrow Farmers care about making a difference and by reducing food miles, they’re not only reducing impact, they’re adding value to the lives of those in the local communities.

Upstart Farmers recognize the importance of efficient, labor- and cost-reducing technology as key to their success.

Remember: You can’t compete in this industry by increasing production alone. It’s all about scaling production while keeping costs constant!

Better yet, they are innovative, applying the ZipGrow tower to their individual use, such as retail displays, demonstrating the ingenuity of this new generation of farmers for all to see.

Not only do they delight their customers with fresh, aromatic herbs, they also give the gift of experiential harvesting.

When a customer can clip their own basil or chives, they are a customer for life!

But here’s the big question: why become a ZipGrow Farmer?

Why join the movement and become a ZipGrow farmer?

Let’s be frank: it’s difficult not to.

Land prices are becoming too high for young, independent farmers to get started.

By growing with ZipGrow towers, small farmers are able to get a start.

For a much smaller investment, they’re able to start growing and expanding organically – all supported by their local market and a strong community of like-minded, similarly positioned farmers.

With limited resources today and in the future – be they environmental, land, financial, or capital – eager, new farmers cannot afford to embrace anything less than the ZipGrow Farmers’ mission.

Want to become a ZipGrow Farmer?

Check out Upstart University, the online training program to learn everything you need to become a ZipGrow Farmer. Courses made of videos, written content, quizzes, and assignments are designed to empower and equip you.