Why Biochar Is a Bad Idea in Hydroponics and Aquaponics 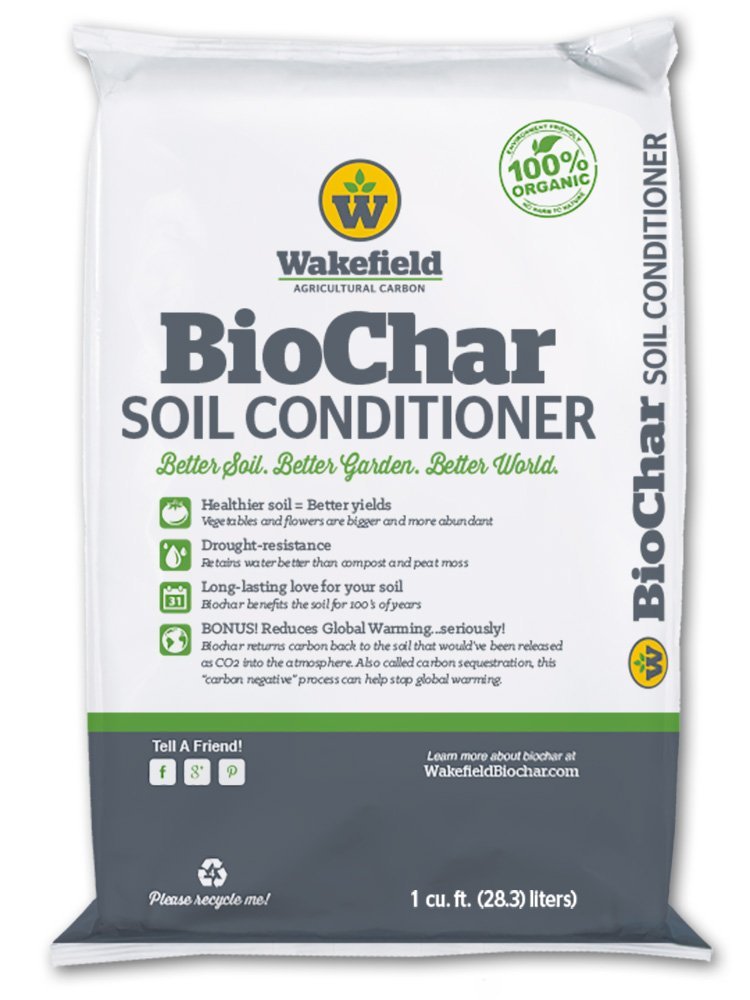 Biochar is charcoal created from plant matter. It’s a great option as a sustainable nutrient-stabilizing practice, but can cause problems when used out of context in hydroponics or aquaponics.

Biochar possesses many beneficial traits which can contribute a lot to sustainable, earth-healthy practices.

Unfortunately, the same thing that makes biochar a benefit to various agricultural and environmental methods is a death sentence for hydroponic and aquaponic systems.

That trait is nitrogen retention.

In ecosystems that experience rapid or “flash” movement of nutrients (like parts of the Amazon, which is where the use of biochar originated), biochar can be mixed with soil to capture some of those nutrients as they move through the soil.

In that form, the nutrients – namely, nitrogen – are released and available to plants in the long term.

What people don’t understand is that it works in tropical soils because it’s mixed with fat, with waste from the camp, with garbage, and it manages to hold on because it’s got high cation exchange capacity.

Biochar holds on to those nutrient well and it keeps them from from dissolving in solution and washing away.

“In the tropics, in the Amazon, 90% of all of the nutrition is tied up in the actual plants. Almost none of that nutrition is in the soil because it just washes away. In this scenario, organic matter does a great job of tying up nutrients and making them available.”

Why biochar + hydroponics = a bad idea

Use biochar in hydroponics, on the other hand, nutrients are tied up unecessarily.

A few weeks ago we got a call from a befuddled aquaponicist, with a good stocking density and a cycled system but no nitrates showing on test measurements.

After learning more about the system we discovered that in addition to her ZipGrow towers, she had a media bed filled with biochar as recommended by a friend. As her fish produced ammonia, her microbes converted it to nitrates, and the copious volume of biochar sucked up her nitrates rapidly.

Her plants, unfortunately, were now deficient in a primary nutrient, and they grew stunted slowly.

The good news is that hydroponicists and aquaponicists don’t have a need for biochar.

Most hydroponic systems, and all aquaponic systems, are recirculated. Your nutrients have only one place to go: to your plants. You don’t need to worry about tying them up in organic matter for long-term use.

People usually use biochar on a bad recommendation or with the logic that if it works in one place then it will work in another.

This “one size fits all” mentality is pretty common in alternative agriculture. In fact, when I asked Dr. Nate a few weeks ago about the worst aquaponics advice he had ever heard, he replied, “People are always recommending you add biochar. That’s terrible advice.”

Replace Biochar with an Inert Media

So if you are using biochar in your system, it’s time to take it out.

You’ll be delighted with the change in your nitrification.

If you have to replace biochar with another type of media, use an inert media such as Matrix Media.